A few months ago, completely unexpected, I got an email from the film production house <Dynamic Maestro> with the announcement of the production of a new film called Casanova Reversed.

Dynamic Maestro has started a new production plan with the film Casanova Reversed, based on the historical Venetian personality of Casanova and on the lush and haunting cello concerto written by Johan de Meij.
I was immediately attracted by this proposal and was enthusiastic about the music, the script and the people involved, such as Dyan Machan, President of Dynamic Maestro and producer, Jorinde Keesmaat, Director and stage director in opera and classical music, and Jed Parker, the New York film editor.

Titled, Casanova Reversed, the film features the 18th century nobleman as a lover and friend of women, encouraging women to be fully in charge of their own lives and sexualities. Casanova is incarcerated for licentiousness in 1755. The women become the heroines who break him out of jail just as he helped them escape their own metaphysical prisons.
The film is a sumptuous feast for all senses. We break new ground with Fellini-esque touches, updates of Baroque dress, translucent, phantom-like layering and a little leg and torso for spice.
Utilizing studio green screens the dancers shoot placing them in neo-classical Baroque rooms in Venice, Paris and Prague and inside master paintings.
In the film we use the music recording from two years ago, performed by the Kyushu Wind Orchestra from Fukuoka – Japan. The soloist is Dai Miyata.

My tasks
I was asked to research distribution and marketing opportunities such as television channels and digital platforms, submission platforms, film festivals, magazines and radio channels on a large global scale, as Johan’s music is performed all over the world.
So limitations were not given but the globe is huge.
Where to kick off?
A great and exciting challenge to which I did not want to say no.

To be honest, I didn’t know so much about film festivals (on a global scale) and submission film platforms were also new to me.
Currently there is a lot of fermentation among television channels and every day new digital platforms are added.
A new world opened up for me.

What is Dynamic Maestro?
The film production house Dynamic Maestro, located in Saugerties, New York, has already made a film on music of Johan de Meij: the Film Cine-Symphony n.3, Planet Earth (www.hudsonvalleyfilmcommission.org).
This movie can been seen on Stingray Classica, the international television channel and streaming platform, where I have been working as external coworker since 2013. www.stingrayclassica.com

Who is the composer Johan de Meij?
Johan is a worldwide well known Dutch contemporary composer and Buma Award winner (www.johandemeij.com).
In 2018 I interviewed Johan during a masterclass in Piacenza, in Italy, when we made video recordings of three compositions that can still been seen regularly on Stingray Classica. So, Johan is no stranger to me.

I am honored and thrilled to be part of this fantastic team and to be involved in this inspiring project. I can’t wait to show you the trailer.
For more information or questions please don’t hesitate to contact me. 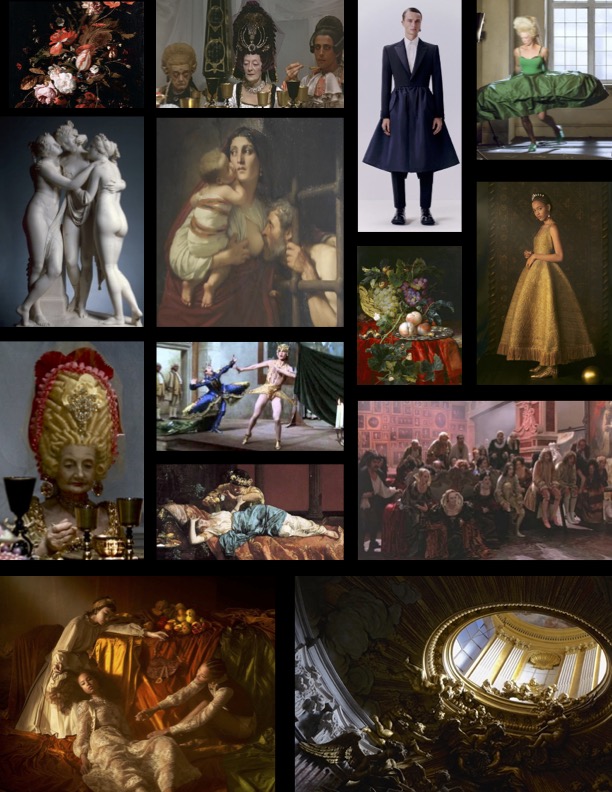